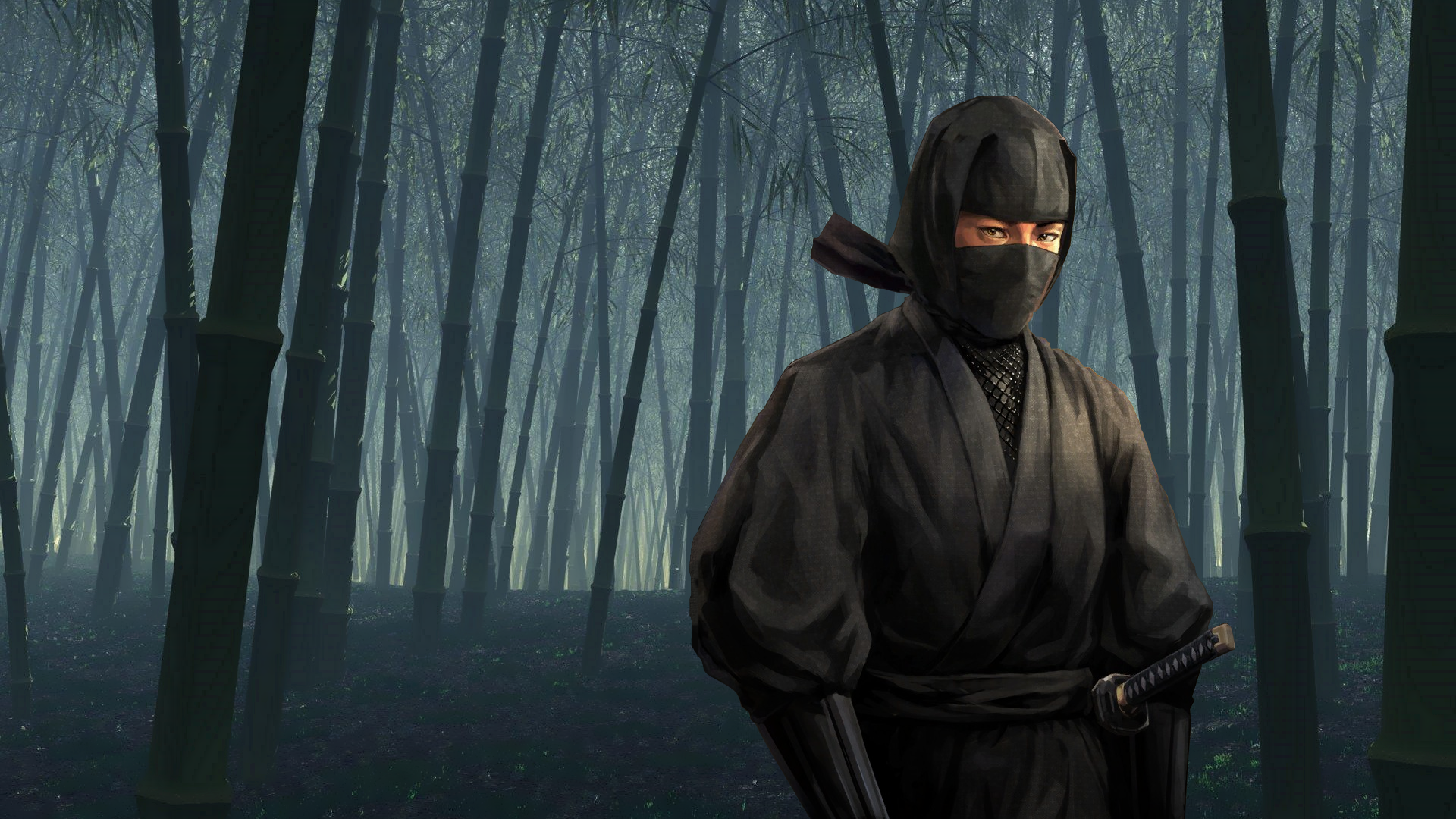 Momochi Sandayu (approx. 1525-1585) is one of the most legendary ninja in the history of feudal Japan, a descendant of the Otomo family, from the Iga region, an area that was controlled by three famous ninja families: the Hattori family, the Fujibayashi family and the Momochi family.

Momochi Sandayu became Sôke of several schools, including Hakuun Ryu Ninpo, Gyokko Ryu Koshijutsu, Koto Ryu Koppojutsu and Momochi Ryu. Very active in the Tembun era (1542-1555), he served the Sanada clan in this turbulent Japanese era and was the master of several other very famous ninja such as Hanzo Hattori and Ishikawa Goemon.

In order to hinder his capture and hide his identity, it is said that Sandayu came to have 3 different homes and 3 families, without any of them knowing about the existence of the other two. Their homes were Ryugu Castle, Hojiro Castle and Yamato Castle. In each castle he had a different personality and as we have said his own family as well as all the necessary resources to escape in case of danger.

In November of 1581 the invasion of the province of Iga by the troops of the Shogun Oda Nobunaga took place to end the power of the ninja of the area, and there the famous battle called “Tensho Iga No Ran” was played in the which most of the ninja of the different clans were massacred and the survivors spread throughout the country.

The chronicles say that Momochi Sandayu fought fiercely in battle and managed to flee with one of his men hiding in the east of the country and settling under the guise of a farmer in the province of Kii until he learned the news of Nobunaga’s murder, at the hands of one of his own generals, on June 10, 1582.

Other versions of the story suggest that he disappeared and never heard from him again after his escape and hiding in the province of Kii.

His grave was discovered in the 60s near one of their homes, south of Iga-Ueno.

Momochi Sandayu’s advice to the men of his clan: