How are points scored in boxing matches? 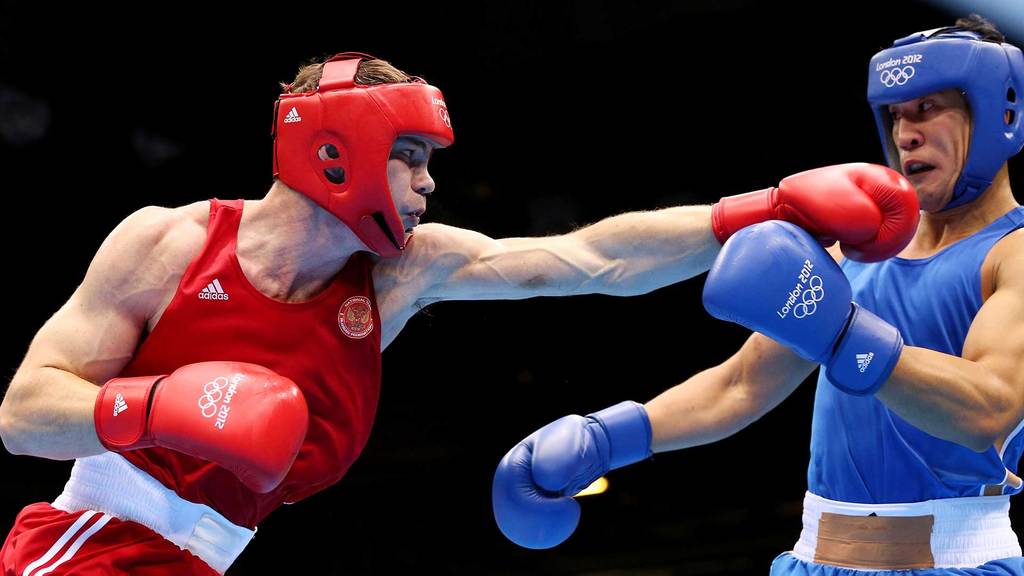 Boxing is, undoubtedly, one of the most practiced and iconic fight sports of our time.

With more than 3000 years old, in the history of boxing fights were originally carried out with very little protection and a very basic regulation.

In Ancient Greece, no ring or other field limits were used in fights. There were no rounds or a time limit to stop the combat; and there was also no scoring system that allowed some of the fighters to win. Victory was only obtained when either of the two opponents surrendered; if either of them fell unconscious or if they died, this of course caused several deaths and serious damage among practitioners. That made these fights extremely bloody and dangerous, something that a sport today cannot allow today. Therefore, having a scoring system is necessary and mandatory to be able to enjoy any combat safely today.

The beginning of modern boxing

The beginning of boxing as we know it today stems from two great rules, the «London Prize Ring Rules» (for bare knuckles), and the Marquess of Queensberry Rules (in which the glove is first used in boxing) Both were created due to the need to make boxing a safe and fair sport for practitioners, since the lack of time limit and a referee who could intervene in case of danger made boxing a bloody and lethal sport, leaving many people injured and several deaths.

With the creation of these two rules, important basic rules that we continue to use today were set for the first time in boxing history. Agencies such as the World Boxing Association (WBA), the World Boxing Council (WBC) and the Olympic Games accept them as fundamental rules, which estipulate: the creation of a space or ring limit or the creation of a time limit. Thanks to them, scoring and qualification systems began to be created in case no opponent gave up, gave a sign of fatigue or fell to the ground due to fainting.

Also, the participation of the referee was introduced as an important part of the match, as well as the inclusion of judges who, in case of a tie, decided the winner through a series of scores and qualifications.

The points in professional boxing according to the 2 largest boxing organizations (WBC and WBA) are based on the performance of each fighter in each round, 3 judges are those who determine which fighter wins and which one loses.

In the event of a takedown by punch without knock-out , 1 point is subtracted from the final score of the fighter, that is, the final score of the assault may be 10-8 in case there has been a takedown by punch on behalf of the losing fighter, and even in extreme cases it has come to know about scores of up to 10-7 in case there are 2 takedowns by punch in the same round, in case the 10-second count passes and the fighter does not get up the fight is considered finished and immediately wins the opponent.

In addition to the judges’ score, there is also the sensory rating determined by electronic sensors that digitally analyze the performance of the competitors according to the number of clean and well taken punches, which serves to make the final result fairer. The judges’ score in each round will be written on assessment sheets that later at the end of all the rounds will be added together with the sensory assessment sheets thus giving a final winner.

The referee plays an important role in the winner’s decision as he can deduct 1 point or more for infractions or fouls he notices, or he can stop the fight in case of extreme exhaustion by one of the competitors.

Scoring system in Amateur boxing and the Olympic Games

In the event of amateur level competitions and in the Olympic Games, the scoring system is the same. Each clean and well-directed strong punch is worth one point, for the boxer to reach this point he must hit the opponent in one of the allowed areas (in front or on the sides of the head, or in the torso area above the waist and below the neck). In the event that the boxers are fighting at a very short distance making difficult the judges to see the punches, the point (one only) will be granted to who produces the best exchange of punches and who dominates the most at the time of the fight.

In Olympic boxing there are 5 judges who determine the points. Each judge has two buttons in front, one for each competitor. At the moment of seeing a well executed and clean punch, each judge has to press the button of the one who stroke. In order for the point to be taken into account, at least 3 of the judges have to press the boxer’s button in less than 1 second between them.

At the end of the match the points are added and the competitor with the highest score wins. If the two boxers finish with the same points, the judges choose a winner based on the performance of each and who had a better style.

How to Keep Boxing Gloves Clean and Care

Ideal diet for a boxer