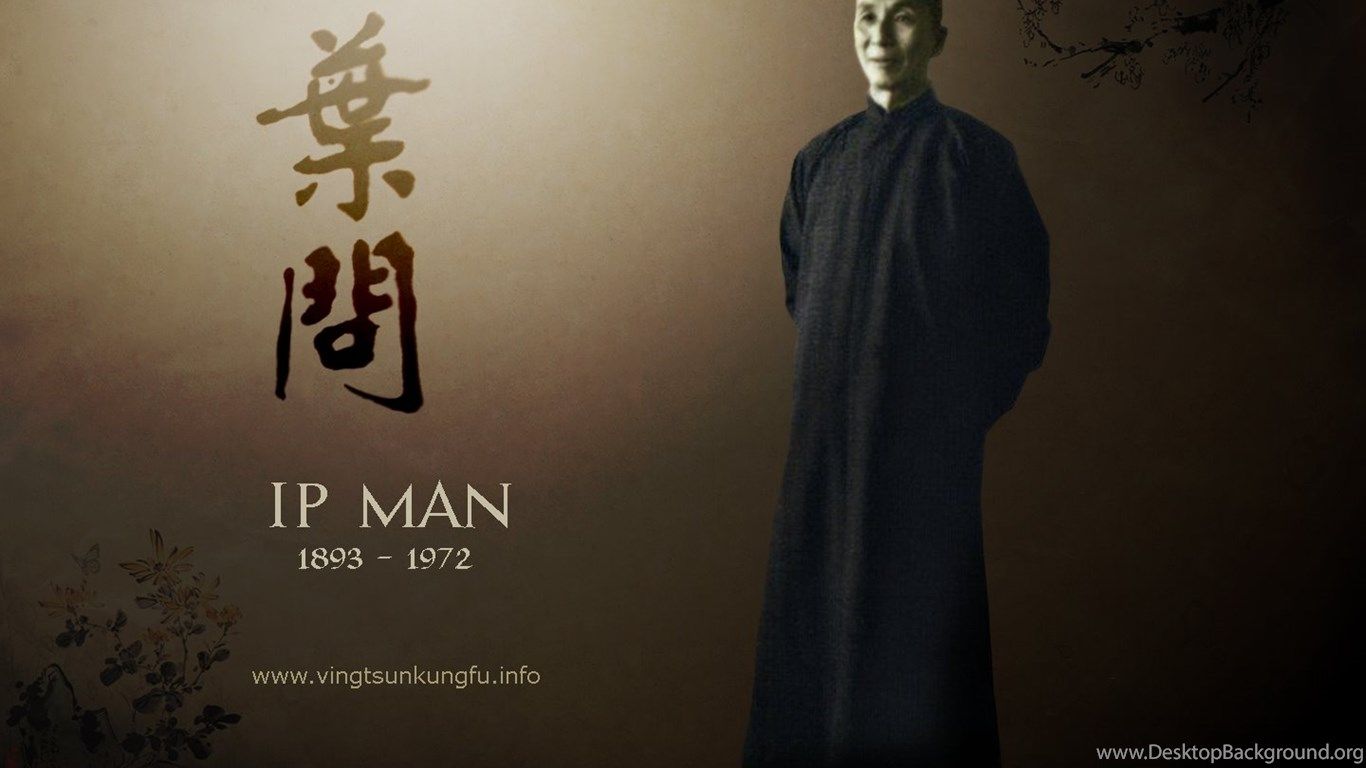 Many of us know the story of Bruce Lee, his great feats and his unconditional love for martial arts, but we know little about the story of one of his greatest teachers, Yip man. In this article we will detail the incredible story of this great martial arts character.

YIP-MAN AND THE WING CHUN

Yip Man or as it is best known popularly as Ip-Man was born in Foshan in the former Qing Empire (Current China) in 1893. Being the third of four children, he grew up in a privileged environment since his family was wealthy. At the young age of 12 he began his love for martial arts, he began to practice Wing Chun (ancient martial art of Chinese origin, being a style of Kung fu) under the tutelage and direction of master Cha Wah-Shun. This unfortunately would suffer a stroke which prevented him from continuing to teach Wing Shun, so the guardianship of the young Ip-Man is in charge of Ng Chung-Sok. After training for some years with the new tutor, Ip-Man at the age of 16 moves to the great city of Hong Kong to continue his academic studies, as he enters one of the most privileged schools in the city.

In this new era of Ip-man’s life he begins to train martial arts and Wing Chun under the command of Leung Bik, training with him until the day of his death in 1917. As the story tells Ip-Man witnessed next to a partner as a police officer mistreated a woman, Ip-Man felt that he should intervene in the face of aggression, defended the woman by knocking down the officer using Wing Chun techniques and then escaping with his friend, the partner told him what happened to man older than his neighborhood who ended up inviting Ip-Man to learn more about the story, once he met him, Ip-Man showed him the techniques of Wing Chun that he knew, to which the older man replied that they were not quite correct and that he would teach him the right way, this older man was Leung Bik, son of the great teacher Leung Jan (Chan Wah-shun’s teacher).

After finishing his high school studies he returns to his old city of origin, Foshan, once in his hometown he is struck by the job of security, of which he will devote long years of his life as a police officer. Wing chun taught in a conventional way some classmates and friends, limiting themselves to the teaching of martial art in these areas.

Talking a little more about your personal relationships and your attitude. Ip-man was known for being a gentle and cordial person, he married Cheung Wing-Sing with whom he procreated several children that later Wing Chun would teach them.

THE WARS AND THE FUTURE OF IP-MAN

Ip-man lived two wars, the second Chinese-Japanese war and the Chinese civil war. In the last war where the communist party comes to final power, Ip-man is in need of fleeing from his homeland Foshan after the war stripped him of his fortune, he travels to Hong Kong where he takes refuge since he belonged to the Koumitang party (enemy communist party) as it also held a military position in this same group.

Found already in Hong Kong with his family, Ip-man decides to make a living as a martial arts teacher at Wing Chun. This small journey was relatively deficient since their students remained very little time training or others left when they barely fulfilled the minimum time to be able to teach martial art.

Due to a tragic event and even closing borders between the city of Hong Kong and China, Ip-man is separated from his wife and daughter, a fact that causes him a great depression, but I overcome it over time.

Something curious about Ip-man is that he disagreed with the idea of ​​teaching martial arts to foreigners, even though Bruce Lee was born in the United States and he would have a German heritage from the mother.

Bruce Lee, currently his best-known and most famous student, studied under his supervision from 1954 to 1957, and in 1967 Ip-Man and several of his students founded the «Hong Kong Ving Tsun Athletic Association»

In 1972, Ip Man is diagnosed with cancer, later on December 2 of that same year he dies at the age of 79. Approximately 6 weeks before he died, he asked his 2 children and his student Lau Hon Lam to film him interpreting the Wing Chun system practiced by him, however he only managed to interpret the forms «Sil Lim Tau», «Chum Kiu» and the «Dummy» form, this is because he had a lot of pain, he was too weak and unstable to hold himself well on his feet, Ip-Man had planned to execute the «Biu Gee» form, the knife form and the long stick, however , the great master Ip Chun, Ip Ching and Sifu Lau Hong Lam arrested Ip Man because «Biu Gee», the knives and the full bar shape require a lot of energy to execute. Ip Man had many students and feared that some of them would adapt the system due to their own incomplete knowledge and felt that filming it was the only way to stop fraud and deception.

On November 9, 2002, the Chinese government founded the Cultural Council of Foshan and the Yip Man Tong (Yip Man Museum) in the hometown of Ip-Man, Foshan (Guadong) with the help of his disciples. Hoping to keep his memory alive and remember his contribution to Chinese Martial Arts.

He wrote the first full story of Wing Chun, it was assumed that a part of that text would be used for the proposal that was presented for the founding of the «Ving Tsun Athletic Association».

In 2008, the first film based on his life was released, which would be starred by actor Donnie Yen and would be extended in two more films.