10 reasons why you should practice Taekwondo from now 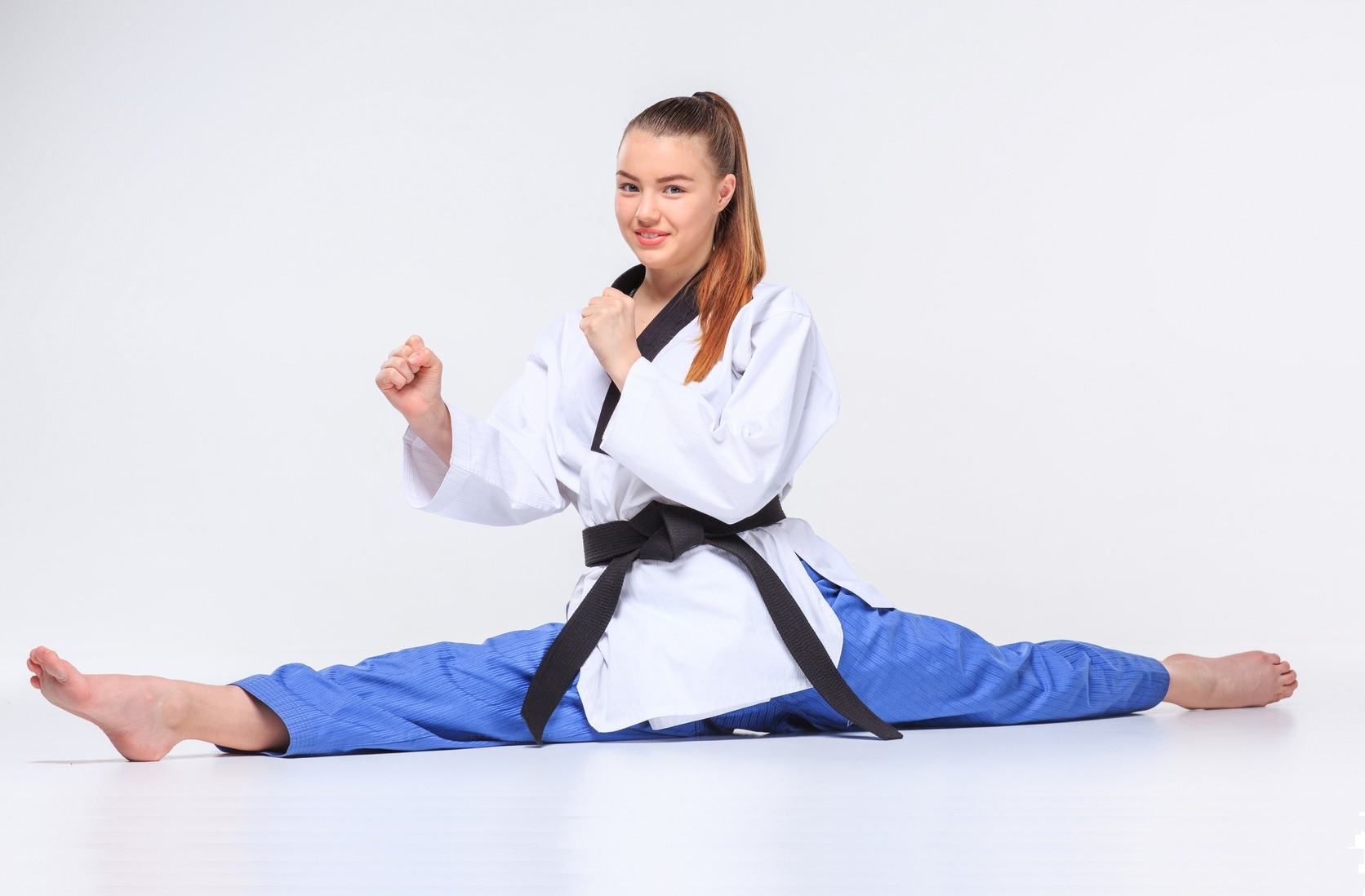 Find out about these 10 reasons why you should practice Taekwondo from now and start changing your life for that of a taekwondo fighter.

Taekwondo is a martial art that will demand a lot from you, but that will also give you many benefits in return, both physical and mental.

Unquestionably, Taekwondo is one of the most complete sports and disciplines that you can practice. If you are looking for what kind of martial art to learn, check out Taekwondo.

Discover 10 reasons why you should practice Taekwondo from now

By now, you probably already know that there are two great styles to practice Taekwondo.

Whichever Taekwondo style you decide to learn, both will bring you multiple benefits. Discover these 10 reasons why you should practice Taekwondo from now:

1- It builds your personality

Like all martial art, Taekwondo will guide you along a path that is initially prickly and difficult to walk. But, if you really want to be a taekwondo fighter, all you have to do is not give up.

This is how your personality is built. You learn not to give up, not to beat yourself, to get up whenever you are exhausted and to continue training.

The way of the foot and fist will lead you to master the techniques of defense and attacks with hands, arms, legs and feet

Your personality will be built on the fire of training, who after becoming a true taekwondo fighter could easily surrender?

2- You learn to face challenges and problems assertively

Each Taekwondo match becomes a challenge to overcome at the time it occurs. The common way of seeing big and difficult problems is not for a taekwondo fighter.

To fight in a match, it must be done by analyzing the opponent, not rushing to attack; and studying the strength and abilities of the opponent.

Never underestimating or doing less damage than someone could cause, always staying alert and finding opponent´s weaknesses, to finally attack and conclude the fight.

It occurs in the same way in the problems or inconveniences that arise in everyday life, a taekwondo fighter learns to face them assertively.

In order to grow fully in some martial art, you must first overcome mental laziness. To this effect, we work with mental training. The mind is the first barrier that must be broken as a practitioner of any martial art.

In this case, in order to be a taekwondo fighter, you must first accept that it will be necessary to work hard, follow the orders of the teacher or master of Taekwondo and be constant in training.

4-You improve your physical condition

Definitely, one of the best reasons why you should practice Taekwondo is because of the great condition that its practitioners develop.

It is almost impossible to become a taekwondo fighter without developing incredible skills with the body, especially on the main limbs.

You will gain flexibility in legs, strength and speed, at the same time that your arms will become two gloves, swords or dangerous daggers.

Each Taekwondo match demands a lot from its opponents, two minutes seem to be nothing, but when it’s you who is fighting on the tatami; it could be an eternity if you’re not ready.

5-You train your concentration

People say that mind is very powerful, it can lead you to glory or defeat, everything will depend on you and your concentration.

If a practitioner entered a fight without being calm and focused, his anxiety and lack of concentration could lead him to the K.O.

Concentration is vital, a whole season of arduous training could go overboard, if at the time of combat the competitor is thinking about something else or is distracted by something from the audience.

6-You manage your emotions

Before a practitioner can make a formal Taekwondo match, he must learn to manage his emotions assertively.

The control of emotions goes hand in hand with concentration, if there are emotions and feelings that interfere with the clear thinking of the competitor, everything could end badly for him.

Therefore, learning to manage your emotions is another reason why you should practice Taekwondo. Without hesitation, it is a skill that will be very useful to you inside and outside the tatami.

7-You could practice it professionally

If you discover that you love this martial art and try hard enough, you may soon be representing your delegation or province in local tournaments and championships.

If everything goes well for you and you keep trying, you could even win important Taekwondo championships and tournaments in your country.

By 2020, Taekwondo will debut as an Olympic sport. If you are still young, with training for several years and if you are good or good enough, maybe you could even get to the Olympic Games.

Although there are hundreds of options, everything will depend on you, your dreams and effort. Think about it!

8-You learn to defend yourself effectively

You may consider it important or not, knowing self defense. But, one of the reasons why you should practice Taekwondo is, definitely, because you will learn to defend yourself.

Taekwondo fighters are peaceful by General Choi’s own philosophy. However, this technique was created to end any combat effectively.

In case you have suffered some kind of attack or abuse, by learning Taekwondo you will be ready if something like this happens again. And this time, you can effectively defend yourself against aggression.

If you don’t have friends who share your passion for martial arts so far, that could change by entering a Taekwondo team.

You would meet new people with the same interest in this discipline, and eventually they would become your friends.

Belonging to a Taekwondo team is to win a handful of friends, accomplices and allies, the ties that strengthen during training are usually strong and solid.

You grow within the technique; you are driven while driving your fellow taekwondo colleagues to grow.

10-You learn to be responsible and disciplined

Being responsible and disciplined must go hand in hand with being a taekwondo fighter. No one who does not develop these qualities could establish himself as a true practitioner of this martial art.

Even if you don’t have these well-founded qualities now, with the constant training of Taekwondo you would develop them.

The responsibility and discipline are built in each session, in each effort, in each time you will not give up and continue.

You will not always be motivated. But, if you are disciplined and responsible, you will always stay in the game, try it!

Practicing Taekwondo from now is up to you

Tell us what you think about these reasons why you should practice Taekwondo from now, have you dared to start your journey as a taekwondo fighter?