Taekwondo rules according to the WTF (WT) 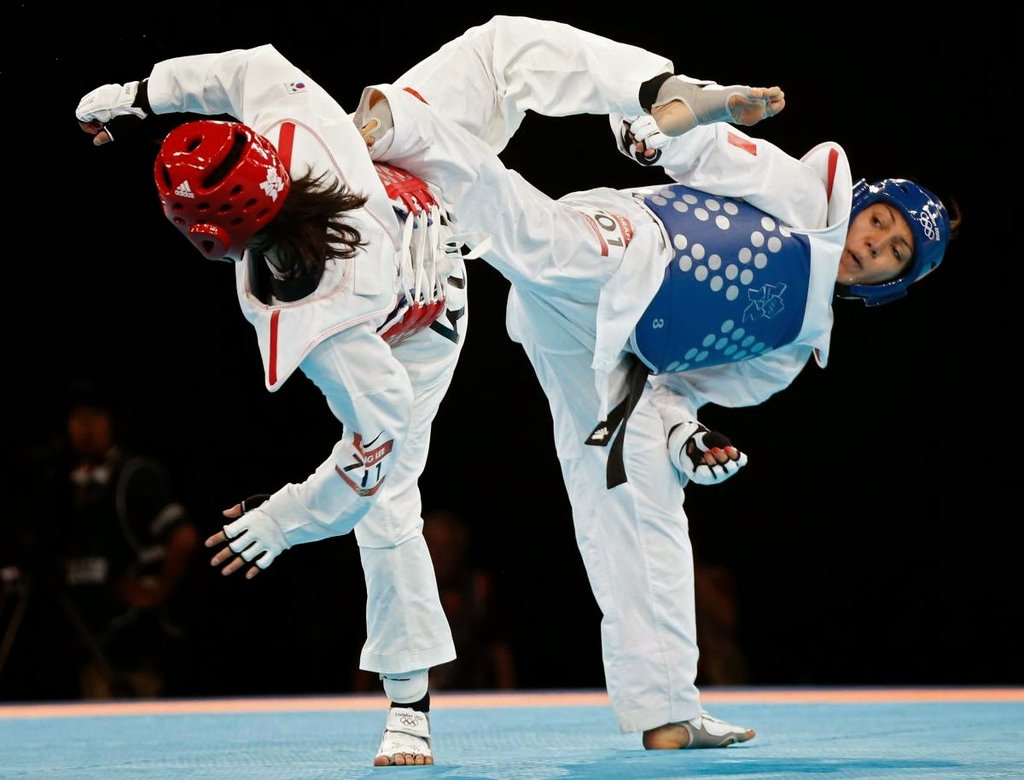 Are you a taekwondo fighter or do you want to be one? Then, know the rules of Taekwondo according to the WTF so you can develop to the fullest in this sport.

If you want to make a career as a taekwondo fighter, you better master the rules of Taekwondo according to the WTF so that you don’t miss any details in Taekwondo competitions.

As in all disciplines, being aware of the rules and guidelines of dress, score, prohibited behaviors and penalties, is vital for the good performance of the practitioner.

Know Taekwondo rules according to the WTF

Entering a martial arts discipline is never easy, it requires effort and dedication. So, to make things a little easier for you, we have compiled the most important rules of WTF Taekwondo.

A good taekwondo fighter must know perfectly the rules and guidelines of the sport he practices. That way, he prevents any type of penalty for noncompliance during Taekwondo competitions.

It should be noted that every competition of the WTF contemplates and complies with these rules universally so that it is recognized by the Federation. Except in the Olympic Games, where another set of rules must be followed.

Doboks are the official uniform worn in Taekwondo, but what does it mean to be approved by the World Taekwondo Federation?

The WTF, recently known as WT, takes care of all the details that allow the worldwide promotion of this discipline, starting with the uniform or dobok. This is composed of a jacket, pants and a belt. Depending on whether it will be used for poomsae or kyorugui, it usually has different composition in its fibers and slight changes in the design.

The sleeves of the jacket or sanji should not be shorter than the middle of the forearm or exceed the cuffs. Also, the sleeves should never be folded.

The pants or hai must not be so long that it covers the ankles or so short that it shows the shins. The cut should be straight and should never be folded.

The belt or ti should be long enough to leave at least 15cm remaining on each side of the knot.

All uniforms must be approved by the WTF to ensure the quality and strength of the materials, as well as their texture and mobility.

In order to conduct safe Taekwondo competitions, all competitors must have the following mandatory WTF approved protections.

All protections must be used below the dobok and the use of other types of items not necessary for combat will not be allowed.

You still don’t have all the necessary equipment for Taekwondo competitions? Find it here: Equipment approved for Taekwondo by the WTF

The duration of Taekwondo competitions is three rounds of two minutes each one, with a one-minute break between each round.

If there were a tie, the result would be defined in a fourth round of two minutes to sudden death, where the first fighter to score a point would be the winner.

Guidelines prior to combat

Competitors will be called three times a few minutes before their fight. Therefore, they should always being aware, as they must immediately appear for an inspection.

This will be the dobok review and the WTF approved protections. It will be carried out by an inspector designated by the event organization.

Procedure to start the combat

The referee will call the two competitors to the tatami or combat area, which will wear the red or blue color to differentiate themselves.

Once positioned in their combat area, they must show respect for their opponent as well as for the referee, greeting when indicated by the referee.

After the greeting, each competitor will put on his head guard to wait for the start signal of the match: Joon-bi (ready) and Shi-jak (start).

Procedure at the end of the combat

At the end of the last round, the competitors will remain in their places, take off their head guard and offer greetings to their opponent when the referee indicates with Cha-ryeot and Kyeong-rye.

While they wait for the referee’s statement to meet the winner who is designated by the sum of the points scored.

Attacks will receive a score when executed effectively in the allowed body areas:

Taekwondo focuses its techniques on fists and feet, sending blows to the opponent to the torso and the head.

The blows to the torso should be targeted at the area covered by the chest guard and both techniques can be used. While on the head, it is just allowed the feet technique above the neck.

The penalty system of Taekwondo is relatively simple; the penalties are divided into Kyong-go or reprimands that deduct half a point. And in Gam-jeom, which are deductions from a full point.

The prohibited behaviors in Taekwondo are of various kinds:

We hope this brief compilation of the most important Taekwondo rules will help you get started in Taekwondo competitions.